Getting started on forex trading, there are important terms in Forex. These are sure words you would come across in your journey as a forex trader. Some of the words are Pips and Lots. In trading, understanding the concept behind pips and lots is of utmost importance. This guide explicitly explains what forex lots and pips mean.

Pip is an acronym for “percentage in point” or “price interest point.” A pip is the smallest price move that an exchange rate can make based on forex market convention.

Taking a score as a case study. A score is a group of 20 elements, depending on the subject in view, could be 20 eggs, 20 cups, 20 pencils, etc. So also, a pip has a standard of one-hundredth of one percent (i.e. 1/100th of 1%), this is also referred to as the fourth decimal place (0.0001). The unit of measurement to express the change in value between two currencies is simply referred to as a “pip.”

In forex markets, currency trading is conducted frequently among the U.S. dollar, the Japanese yen, the Euro, the British pound, and the Canadian dollar. Four major currency pairs are vastly traded and have the highest volume. They are known as the major pairs. These are the EUR/USD, USD/JPY, GBP/USD, and the USD/CHF.

So also, the change in a currency value relative to another is measured in pips, which is a very, small percentage of a unit of currency’s value. A pip measures the amount of change in the exchange rate for a currency pair and is calculated using the last decimal point. Most major currency pairs are priced to 4 decimal places.

The monetary value of each pip depends on three factors:

Based on these three factors, the fluctuation of even a single pip can have a significant impact on the value of the open position.

Take a trader who wants to buy the USD/JPY pair as a case study. The trader would be purchasing US dollars and simultaneously selling Japanese Yen dollars i.e. In simple terms, USD/JPY means Buying/Selling. The USD/JPY pair shows traders how many Japanese Yen Dollars are required to buy one US Dollar. Conversely, a trader who intends to sell US dollars would sell the JPY/USD pair, buying Japanese Yen dollars simultaneously. Traders often use the term “pips” to refer to the spread between the bid and ask prices of the currency pair, and to indicate how much gain or loss can be realized from a trade.

The value of a pip is calculated by multiplying the amount of the trade-in lots by one pip in decimal form, and then dividing it by the current exchange rate of the quote currency in your pair.

The final answer is 10 which is the number of pips.

The final answer is 30 which is the number of pips.

The final answer is 40 which is the number of pips.

The unit that makes it possible to compare quantities just using the numbers (measured in forex trading) is referred to as LOTS. A “lot” is a standard unit, used for measuring a transaction amount.

Placing orders on your trading platform, you place them in lots! Taking an arm’s length as a case study, it differs with a person, making it not to be widely accepted as a standard measurement.

However, lots are what makes trading standardly measured throughout the world. This is the number of currency units you will buy or sell. It may have prefixes like standard, mini, micro, and nano enabling traders to have a better understanding of the amount traded.

If the USD/CHF exchange rate was $6.4000, one standard lot of the base currency (preceding pair i.e. USD) would be equivalent to 6,400 units.

Nano lot in Forex is a distinguished prefix based on the choice of the forex broker. This is why it is with a slight variation from other types of lot sizes. Some forex brokers set nano lots to 10 units while others set it to 100 units some may even set it to 1000 units. However, nano lot is not widely used because only a few brokers offer it. However, most brokers use 100 units.

Proper understanding of these four prefixes of lots measurement will help you to account for changes in currency value, no matter how meager.

Learn the Art of Forex Trading

Do you want to know more about trading? Start your free five-day trial in any of our courses right now.

We have three powerful courses to get you started, regardless of your learning style. You can choose courses taught by real-world experts and learn at your own pace with Jayyy Forex Academy, which offers lifetime access on mobile and desktop. You’ll also learn the fundamentals of trading, other financial assets, advanced forex strategies, and much more. Learn more about Jayyy Forex Academy and get started right away.

As you’ve been enlightened on the concepts of pips and lots with relatable examples.

Do you find this article helpful?

Which section do you find most juiced with information? Would you want more of this? Your reply in the comment section below will be highly appreciated! Thank you.

How does Forex Trading work? As I come across people in my walk of life, I stress more on taking…

What Exactly is Liquidity and Volatility In Forex Trading? Forex liquidity allows for ease of trade, as a trader gets…

1 thought on “Understanding Pips and Lots”

Enter your email address to register to our newsletter subscription delivered on regular basis! 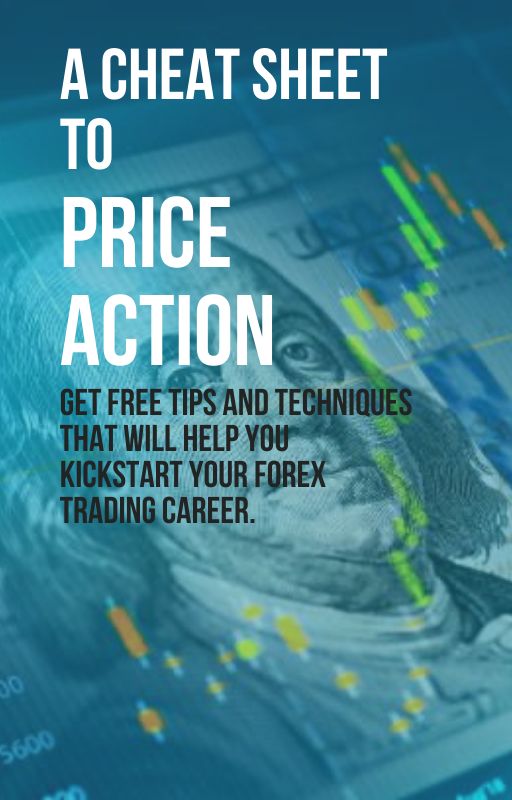 Get The Smart Trader’s Cheat sheet To Price Action(FREE)

Enhance your Forex trading knowledge today by getting this free e-book on price action. It is well detailed.